Around
the World
in a Day 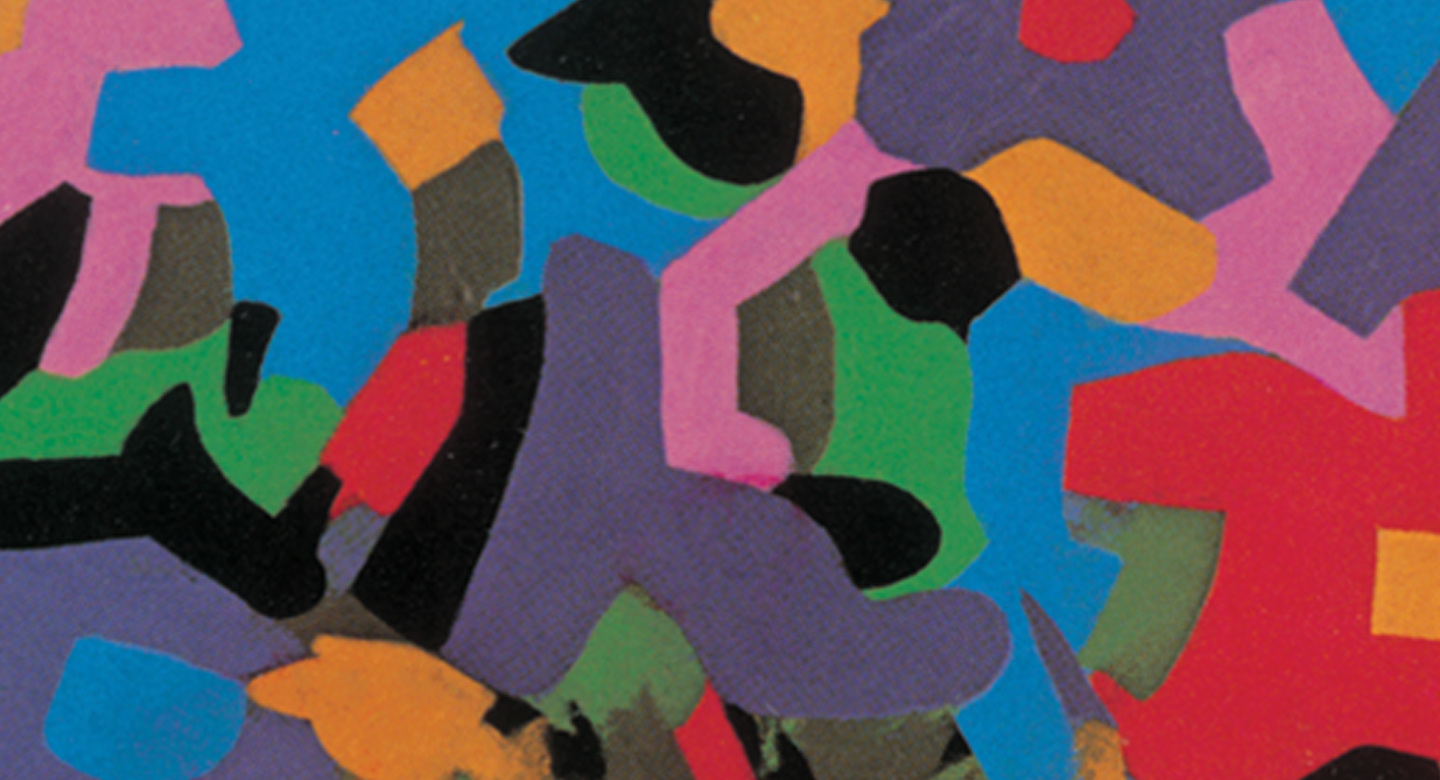 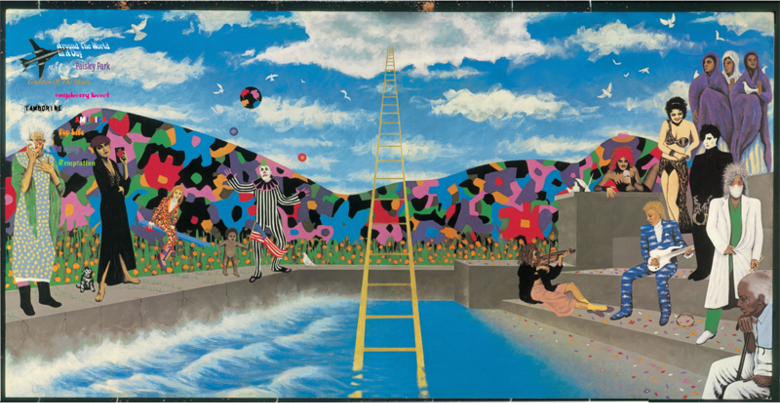 Around the World in a Day

Condition of the Heart

As most of the world was still catching up to Prince and the Revolution, who found mainstream success with their runaway film and album Purple Rain, the artist who was now an international superstar was eager to move on to new projects. In the mid-1980s Prince was moving at an unbelievably fast pace; recording sessions for the follow-up to Purple Rain, Around the World in a Day, were already underway before the film had even opened in theaters, and the completed album released just two weeks after Prince and his band completed their six-month Purple Rain Tour.

I think the smartest thing I did was record Around the World in a Day right after I finished Purple Rain. I didn't wait to see what would happen with Purple Rain. That's why the two albums sound completely different.”

Few albums showcase Prince’s fiercely independent nature quite like Around the World in a Day, which sounds vastly different than the songs on his breakout albums, 1999 and Purple Rain, and joyfully whisks his new fans in a dizzying array of sonic directions. Pulling in Middle Eastern instruments like the darbuka drum, fingercymbals and the lute-type guitar the oud, Prince and the Revolution weave a decidedly paisley tapestry of psychedelic, dreamy sounds.

Inspired in part by the Paisley Underground movement that was sweeping Los Angeles and the ‘70s rock records that shaped Prince in his youth, Around the World in a Day marked the first time that the phrase “Paisley Park” appeared in Prince’s work — both as a track on the album and as the name of his new imprint on Warner Bros. Records, which he would oversee and utilize to release music by himself and his proteges for the next decade.

“Paisley Park is in everybody's heart,” Prince told the writer Neal Karlen for a Rolling Stone cover story in 1985, in one of the only interviews he granted in the second half of the decade. “I was trying to say something about looking inside oneself to find perfection. Perfection is in everyone.”

It is ambitious, complex and stylistically diverse but at the same time a unified whole — a ‘concept album’ in the tradition of such '60s classics as the Beatles' Sgt. Pepper's Lonely Hearts Club Band.”

In stark contrast to Purple Rain, Around the World in a Day arrived with minimal promotion and was not accompanied by a live tour; after he finished his Purple Rain Tour, Prince toyed with the idea of quitting touring all together to focus on his studio work. At the artist’s request, Warner Bros. waited until a month after the album was released to offer any singles.

Regardless, Around the World in a Day sold over 2 million copies and was certified double platinum in the U.S., and sold another 100,000 copies and was certified gold in the U.K. Two of the album’s singles, “Raspberry Beret” and “Pop Life,” reached the top 10 on the Billboard Hot 100 chart, with the former enduring as one of the most recognizable hits of Prince’s career.

I've heard some people say I'm not talking about anything on this record. And what a lot of other people get wrong about the record is that I'm not trying to be this great visionary wizard. Paisley Park is in everybody's heart. It's not just something that I have the keys to.”

Around the World in a Day Album Credits