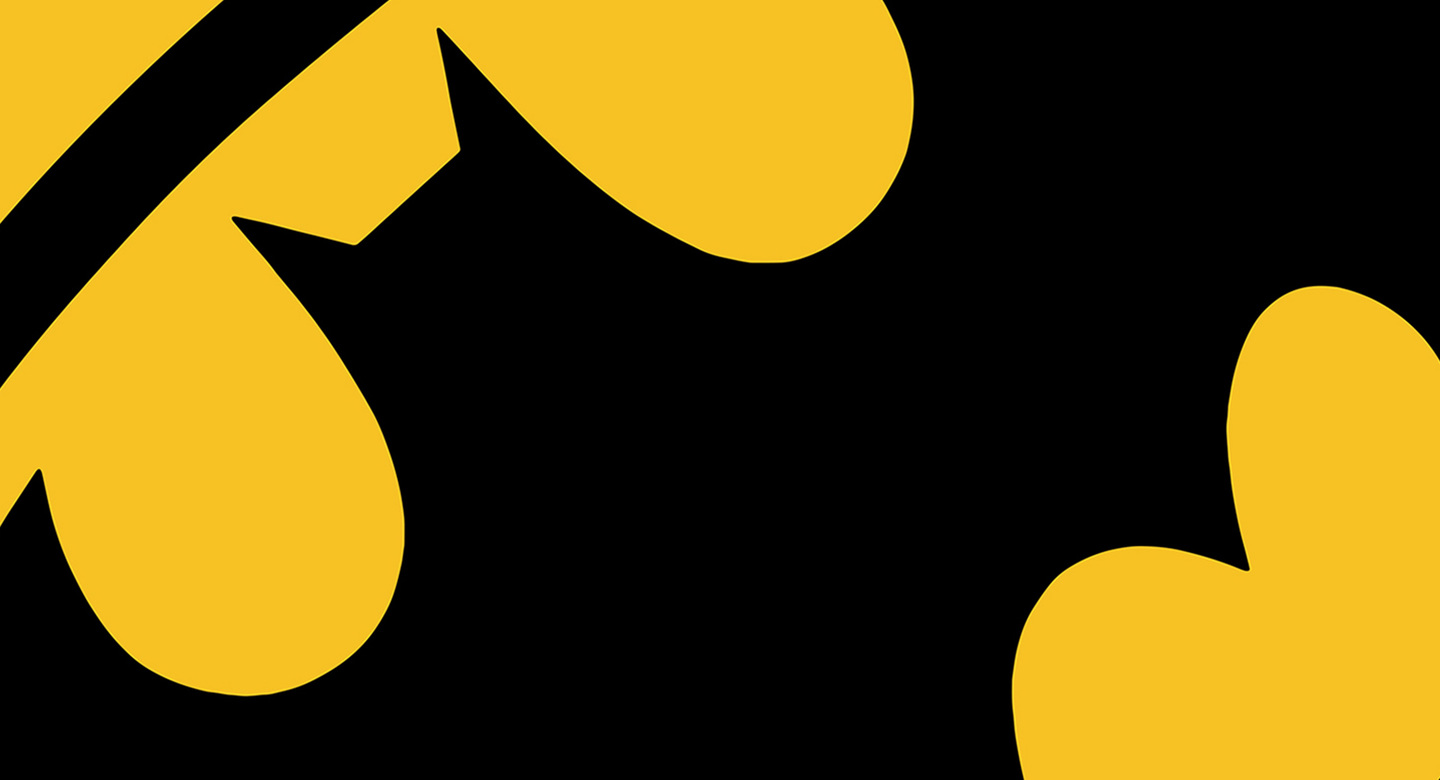 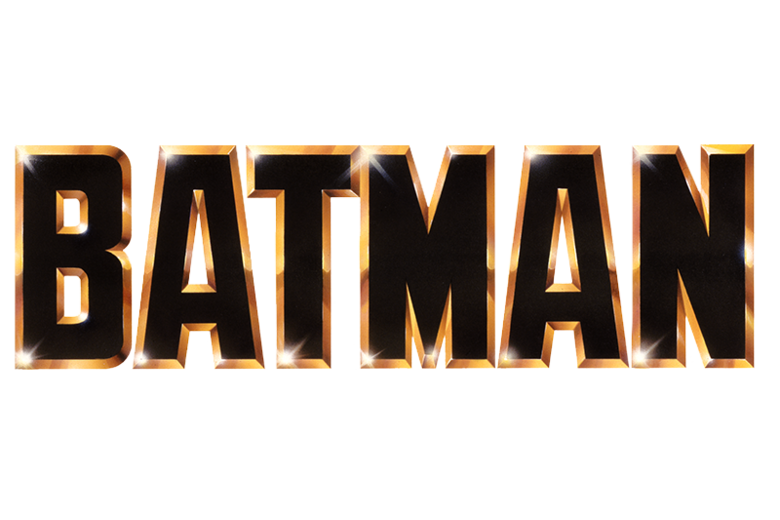 The Arms of Orion

Prince was a lifelong fan of the comic book character Batman. As a child, the very first song he learned on the piano was the theme song for the late ‘60s television series Batman — an anecdote that Prince would share many times throughout his life, including at the first Piano and a Microphone show he performed at Paisley Park in January 2016. So when the director Tim Burton contacted Prince to ask if he could use two of his singles, “1999” and “Baby, I’m a Star,” for his new movie, Batman, Prince didn’t just sign off on the idea; within a few weeks he was on set with Burton watching rough cuts of the movie, meeting the stars of the film like Jack Nicholson, and preparing to compose an entire album-length soundtrack to accompany Burton’s work.

You know how the very first song I learned to play was ‘Batman’? There are no accidents.”

Prince was so eager to work on the Batman soundtrack, in fact, that he contemplated canceling the Japan leg of his Lovesexy Tour so he could begin recording it immediately. He ended up completing that run of the tour, but as soon as he got back to his Paisley Park complex he dove head-first into recording the soundtrack, laying down the majority of the instruments and tracks himself.

Many of the songs on the soundtrack were directly inspired by what Prince had experienced on the film set. “Partyman,” for example, was written based on his first meeting with Jack Nicholson; as Prince told the writer Neal Karlen for a Rolling Stone interview in 1990, "He just walked over, sat down and put his foot up on a table, real cool. He had this attitude that reminded me of Morris [Day] — and there was that song." Nicholson’s voice is sampled on the soundtrack, as are cast members Kim Basinger and Michael Keaton, rooting the listening experience in the tone of the movie.

From the beginning, Prince has played with dualities: black-white, straight-gay, male-female, sacred-profane, and, of course, good-evil. And since the plot of Batman revolved around the paired opposites of Batman and the Joker, Prince had a perfect setup.”

As with the film Batman, Prince’s soundtrack to the movie was a hit. It remained at number 1 on the Billboard albums chart for six weeks, and sold over 11 million copies worldwide, making it one of his best-selling releases behind Purple Rain. The single “Batdance” was also a runaway hit, going to number 1 in several countries, and making history as one of the five number 1 Billboard hits that Prince enjoyed in his career (along with "When Doves Cry," "Let's Go Crazy," "Kiss," and "Cream"). Although Prince didn’t tour in support of the release, several of the songs from the Batman album made their way into the set list for 1990’s Nude Tour.

When rock's Prince of Darkness is good, he's very, very good. A caped crusader. The savior of us all.”