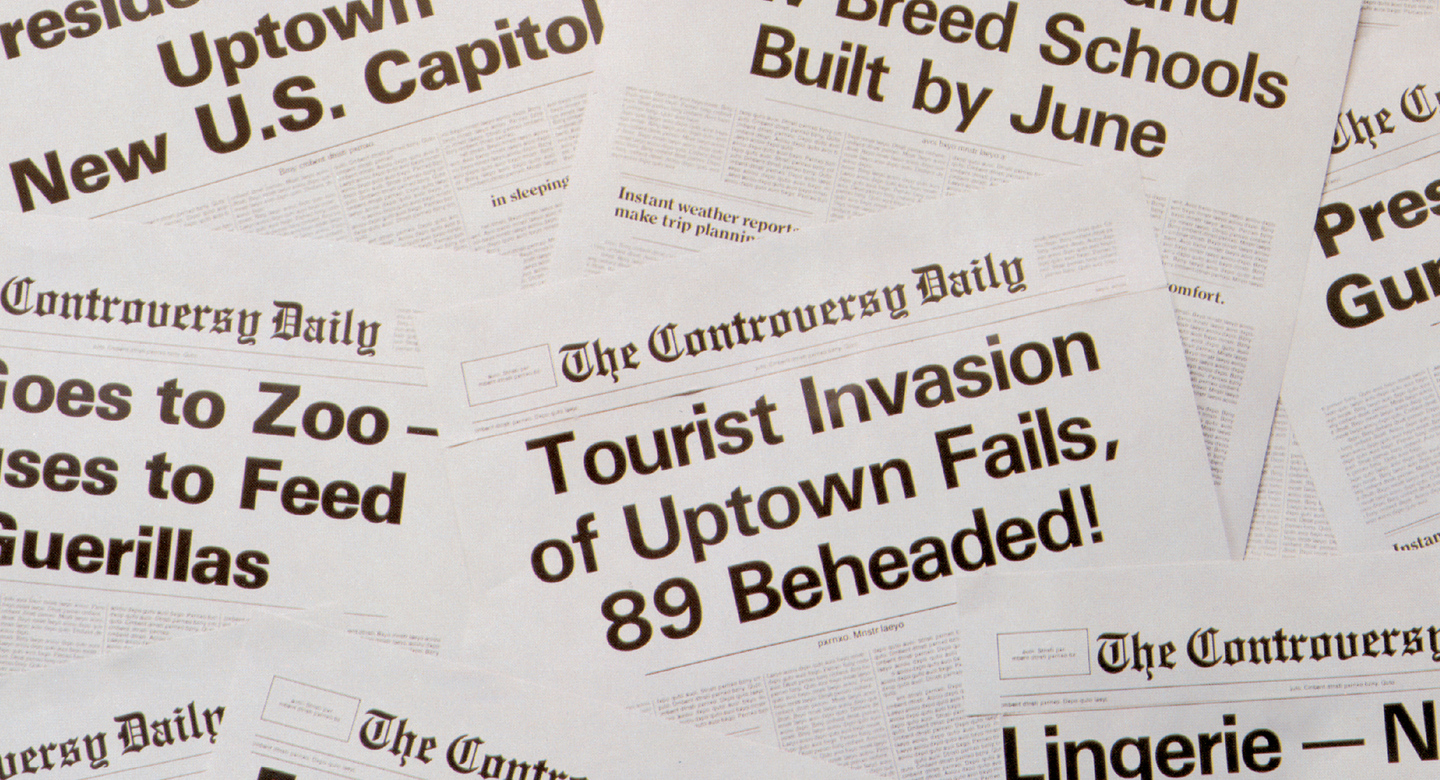 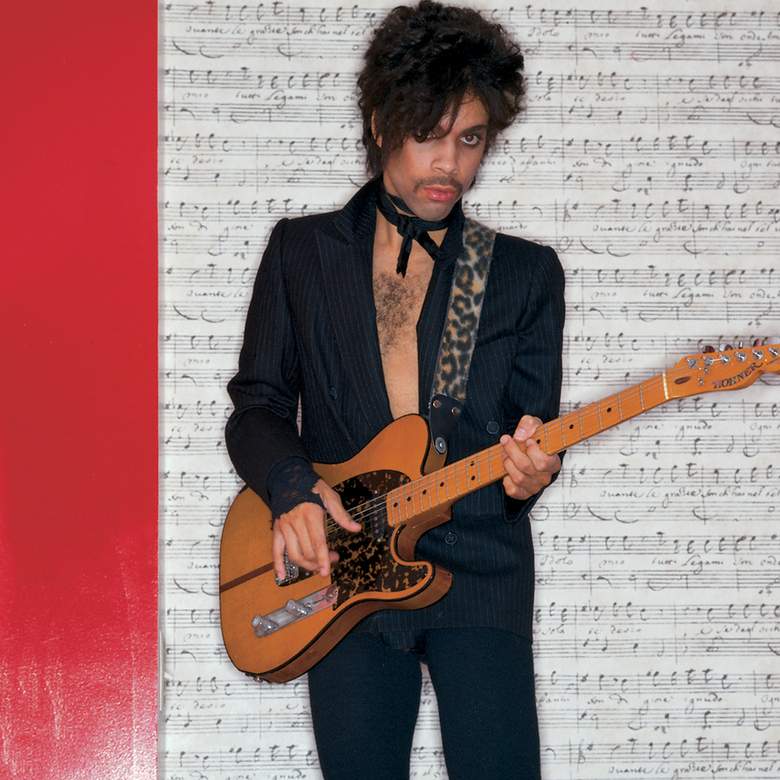 The closing lyrics of Prince’s 1980 album, Dirty Mind, foreshadowed the more political tone that Prince would take on his next release: “You gonna have to fight your own damn war, ‘cause we don’t want to fight no more,” Prince chanted on the album’s closing track, “Partyup,” inspired by anti-draft demonstrations that were sweeping the Twin Cities and the nation in early 1980. The batch of songs he released next, Controversy, narrowed in on Prince’s evolving worldview, bringing his songs out of the bedroom and onto the dancefloor and out into the streets to protest against the political tension that would come to define the era.

More than my songs have to do with sex, they have to do with one human’s love for another, which goes deeper than anything political that anybody could possibly write about. The need for love, the need for sexuality, basic freedom, equality…”

“We need a new breed — leaders, stand up, organize,” Prince proclaims on “Sexuality,” setting forth a new mission statement: that the personal (and sexual) is also political, and that the quickest route to liberation is to “let your body be free.” “Controversy” is also the first time that Prince brings his personal faith into his music, juxtaposing lines of the Lord’s Prayer with his own invocation: “People call me rude, I wish we were all nude / I wish there was no black and white, I wish there were no rules.”

Prince's black-white synthesis isn't just a picture of what could be, it's a prophecy.”

As with Prince’s previous three releases, Controversy was primarily recorded alone by Prince at various studios in Minnesota and California. Like Dirty Mind, however, a few of his touring bandmates did contribute to the album: Lisa Coleman added backing vocals to “Controversy” and “Ronnie, Talk to Russia,” and joined Dr. Fink and Bobby Z. on the closing track “Jack U Off,” hinting at the more collaborative energy that Prince would find in his work with the Revolution in the mid-1980s.

In taking on social issues, the artist assumes his place in the pantheon of Sly Stone-inspired Utopian funksters like Rick James and George Clinton.”

The album’s first two singles, “Controversy” and “Let’s Work,” each climbed to number 1 on the Billboard Dance Charts in the U.S., and the title track was also Prince’s breakthrough to the Australian market, where it reached number 15. A massive American Controversy Tour kept Prince and his band — which included Bobby Z., BrownMark, Dez Dickerson, Dr. Fink, and Lisa Coleman, with support from the Prince-created funk-rock band the Time — on the road from November 1981 until March 1982, during which time Controversy was certified gold by the RIAA for selling 500,000 copies in the U.S.

Hell hath no fury like Prince delivering a no nukes message.”