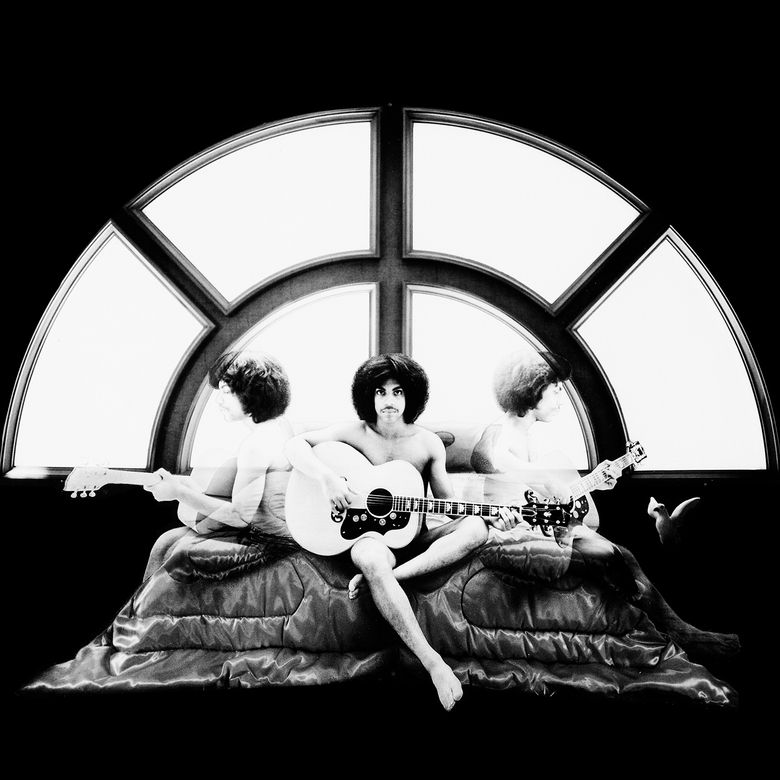 Just as Long as We’re Together

My Love is Forever

The album credits on Prince’s debut album say it all: “Produced, arranged, composed, and performed by Prince.” When Prince entered the studio to lay down the tracks on For You, the stakes were high. Not only was it a chance to prove himself to the world as a talented songwriter, multi-instrumentalist, and singer — but at only 19 years old, he was about to become the youngest artist in Warner Bros. history to produce his own album and record every part on it himself.

Getting Warner Bros. Records to agree to Prince’s terms was a huge win for the artist and his manager, Owen Husney, who helped convince the label to sign the young Prince to a three-album deal. “It was the largest record deal for an unproven artist in history,” Owen told Noisey in 2016. “They put together a kind of test where they watched him in the studio. Before it was finished, they took me out into the hallway, and they said, ‘You know what? We believe you.’”

Every time you go into the recording booth, you have to play like this is your only shot. ”

For You is the sound of Prince flexing every muscle in the studio, jumping around between a whopping 27 different instruments and perfecting the execution of each one. Because he was recording every aspect of it himself, it allowed Prince to tap into new approaches and sounds that would lay the groundwork for the so-called “Minneapolis Sound” — a style of music that Prince and his peers would crystallize and catapult to global fame in the early 1980s.

“I wanted to make a different-sounding record,” Prince told the Minneapolis Star Tribune shortly after the For You’s release. “By not using horns on the record, I could make an album that would sound different right away. So I created a different kind of horn section by multi-tracking a synthesizer and some guitar lines.”

For You is the first debut album ever to be completely controlled by the artist and his management.”

Compared to the albums that Prince would release in the early 1980s, For You struggled to chart commercially. “Soft and Wet,” co-written with his first engineer, Chris Moon, became a minor hit, reaching 92 on the Billboard Hot 100. But Prince was more focused on returning to the studio to record his follow-up album than assembling a band and performing the songs from his debut record live, limiting his ability to promote the album.

Still, For You remains as an impenetrable time capsule of Prince’s early musical life, one that showcased his genre-blurring approach to making simultaneously funky, soulful, and irresistibly catchy pop music and foreshadowed the big ideas that would soon catapult him to worldwide fame.

For me, there’s nothing like working in a recording studio. It’s satisfying. It’s like painting. Soon, it’s like the monitors are canvas. The instruments are colors on a palette, the mics and board are brushes. I just keep working it until I’ve got the picture.”

Prince plays the studio as if it were a musical instrument. Over-dubs and multitracks band together into a shimmering, lushly produced whole.”

For You Album Credits

Prince all vocals and instruments