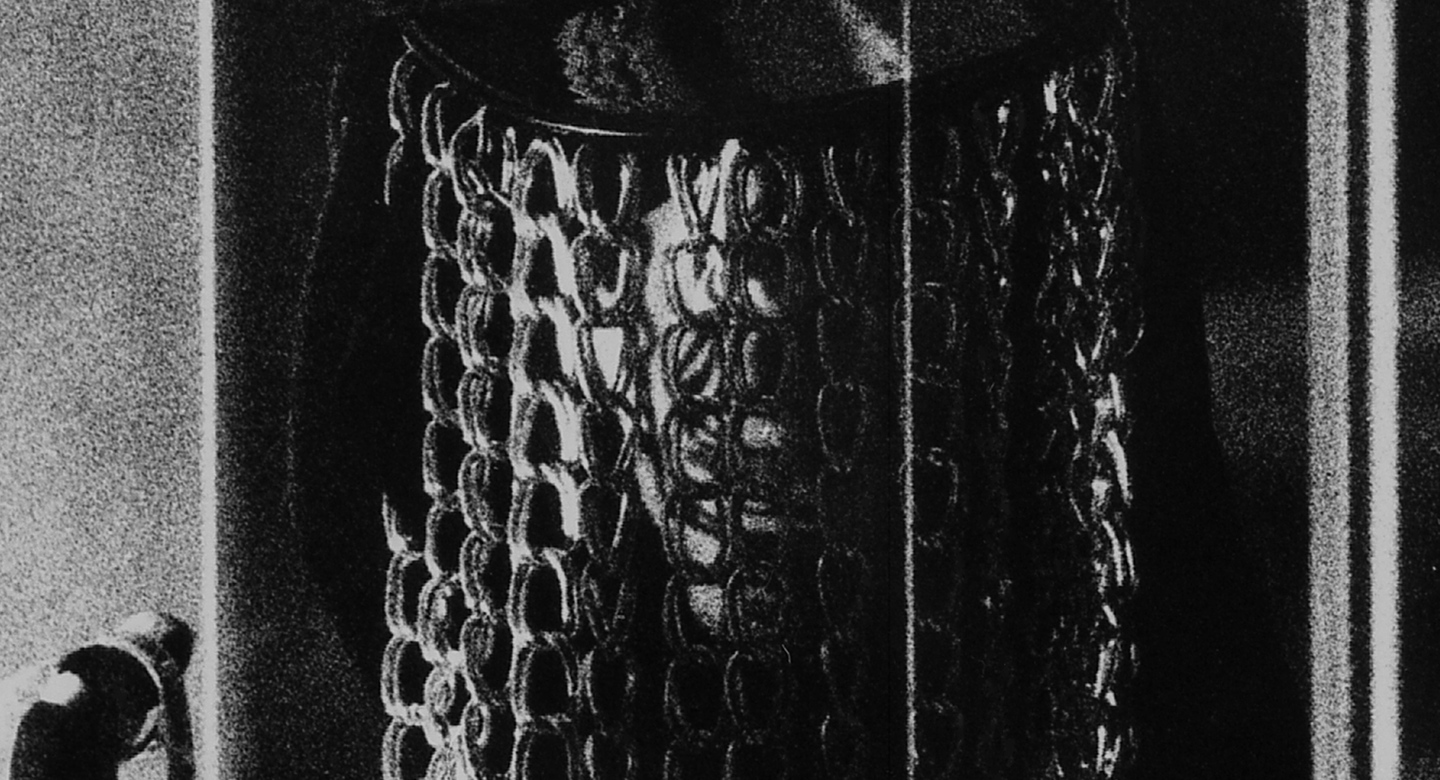 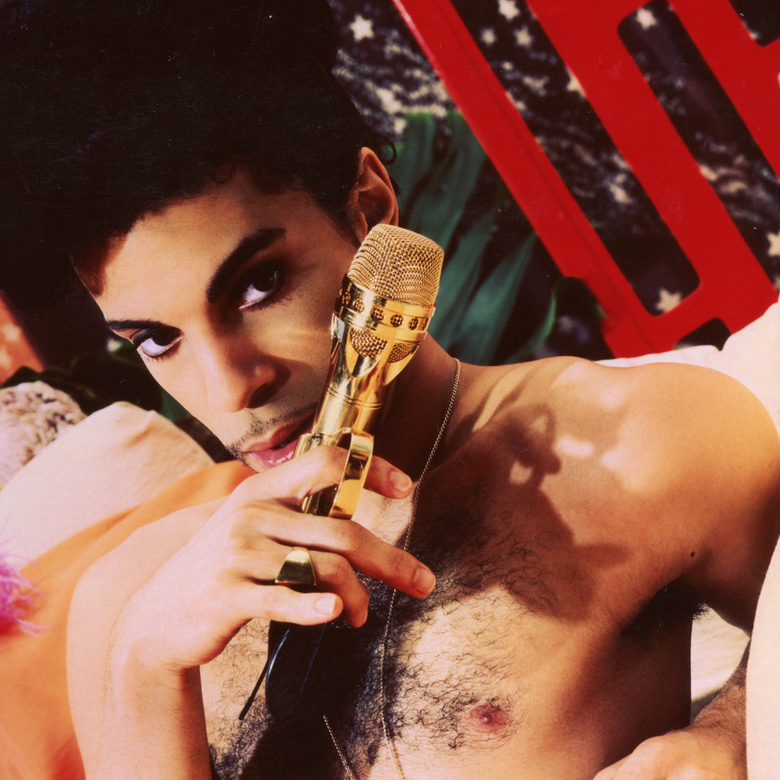 My Name Is Prince

I Wanna Melt with U

The Sacrifice of Victor

Diamonds and Pearls was the NPG’s debut, but the follow-up d album is where Prince and his new band found out how deeply they could groove. For their second co-credited album, eight of the album’s 16 musical tracks feature the NPG performing alongside Prince, and the full-band funk of the album’s lead single “Sexy M.F.” and the collaborative choruses of songs like “My Name is Prince” give the album a vibrant, live energy.

Prince is funky, funkier than ever before, maybe even the funkiest musician around right now. ”

At this point in the NPG’s evolution the band included core instrumentalists Sonny Thompson, Michael Bland, Tommy Barbarella, and Levi Seacer, Jr.; the rap and dance trio that would become known as the Game Boyz, Tony Mosley, Kirk Johnson, and Damon Dickson; and Prince’s new dancer, vocalist, and muse, Mayte Garcia. Notably, d also included major contributions from a horn section that would be referred to as the NPG Hornz and later the Hornheads, and who would join Prince and the NPG on tour; in addition to a gospel chorus on “The Sacrifice of Victor” from one of Minnesota’s most noteworthy gospel groups, the Steeles.

What's electrifying is how he cuts and pastes together these Funkadelic keyboards and crooning ballads, reggae lopes and screaming guitar solos, Godzilla bass lines and strutting horns, Middle Eastern accents and gospel choruses into a relentless and dazzling stream of body music.”

Although d was released under Prince’s name, it also marked the first time that he used his unpronounceable symbol to label one of his releases, foreshadowing the transition that he would undergo over the next two years. The album title is technically unpronounceable, but because of the language included on the CD’s spine — “Love Symbol Album” — and the fact that Prince had just registered the symbol under the name “Love Symbol #2,” the album was commonly referred to as the Love Symbol Album or simply the Symbol Album.

Whereas Diamonds and Pearls was only supported with tours in of Asia, Australia, and Europe, Prince and the NPG toured behind the new release in the U.S. on the 1993 Act 1 and Act II Tours, Prince’s first American concerts since 1988’s Lovesexy Tour. By that point, American audiences were more than ready to experience the NPG live: d spent 34 weeks on the Billboard 200 chart and had been certified gold, selling over 500,000 copies in the U.S., and four of the album’s five singles — “Sexy M.F.,” “My Name is Prince,” “7,” and “The Morning Papers” — had spent time on Billboard’s Hot 100 chart. The album also reached number 1 in several other countries, including the U.K., Australia, and Austria, with “7” becoming a top 10 hit in the U.K.

Prince and the NPG offer a balance between rhythmic insistence and instrumental showmanship that at its best recalls the glory days of James Brown and the JBs.”