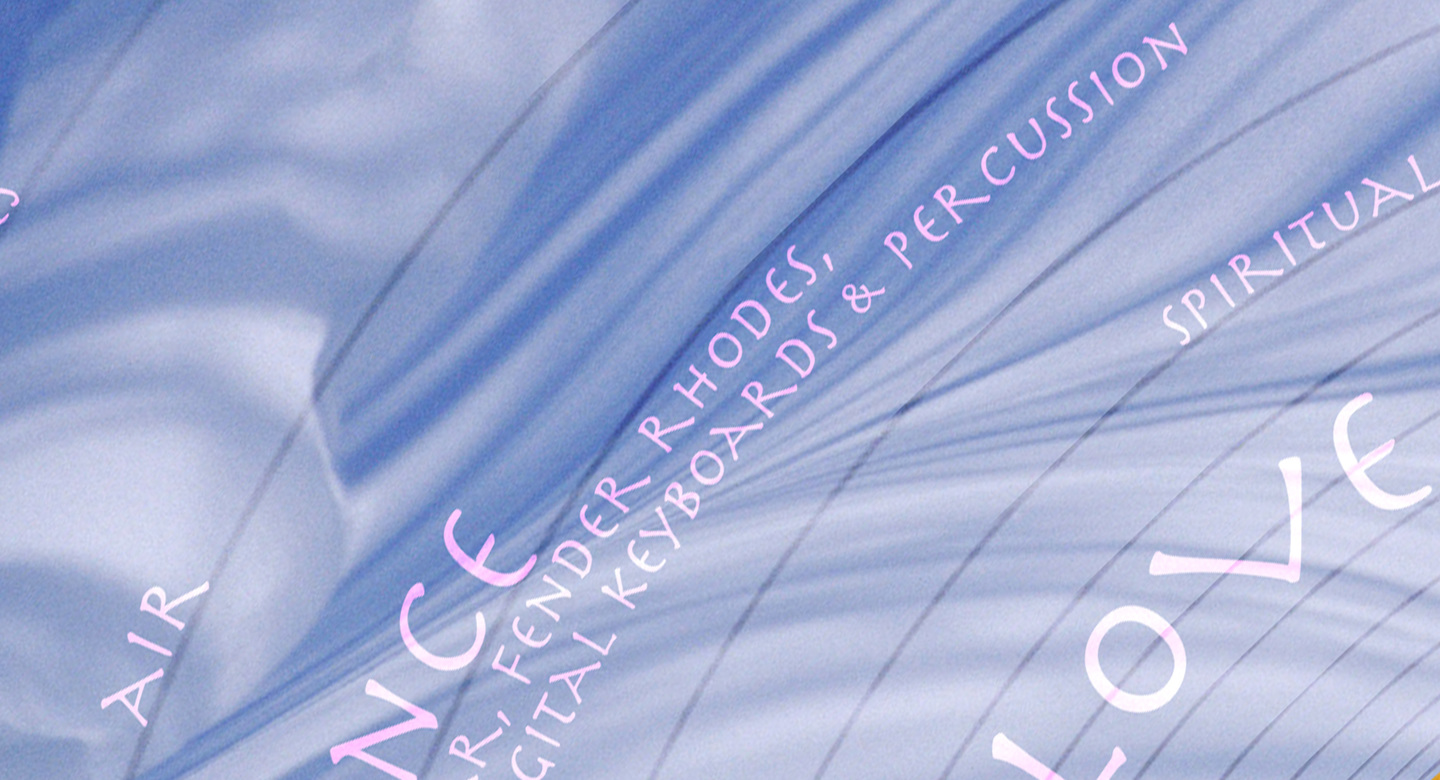 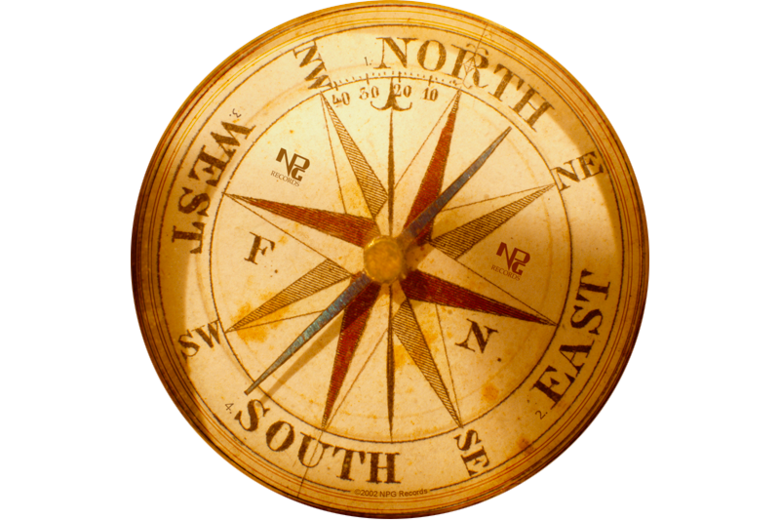 2003 was a fascinating year for Prince releases. He spent the year releasing instrumental, experimental albums directly to the subscribers of his pioneering NPG Music Club, beginning in January with Xpectation, and continuing in May with the avant garde N.E.W.S.

Remarkably, N.E.W.S. was recorded in a single day — February 6, 2003 — by Prince, the drummer John Blackwell, the keyboardist Renato Neto, the bassist Rhonda Smith, and the saxophonist Eric Leeds, a former member of Prince’s live band who was also a core member of his jazz side project, Madhouse.

Exploratory and evocative, N.E.W.S. is an intriguing departure for this enigmatic and unpredictable artist.”

The album contained four instrumental tracks, titled “North,” “East,” “West,” and “South,” that were each exactly 14 minutes long. The album was initially only available as a download for members of the NPG Music Club, but was commercially released two months later as a physical CD. Notably, it was the first time a Prince album charted on the new Billboard U.S. Top Internet Albums chart, breaking into the top 10 and peaking at number 8. N.E.W.S. was also nominated for a Grammy – the first nomination Prince had received since 1996, for The Gold Experience — in the category of Best Contemporary Instrumental Album.