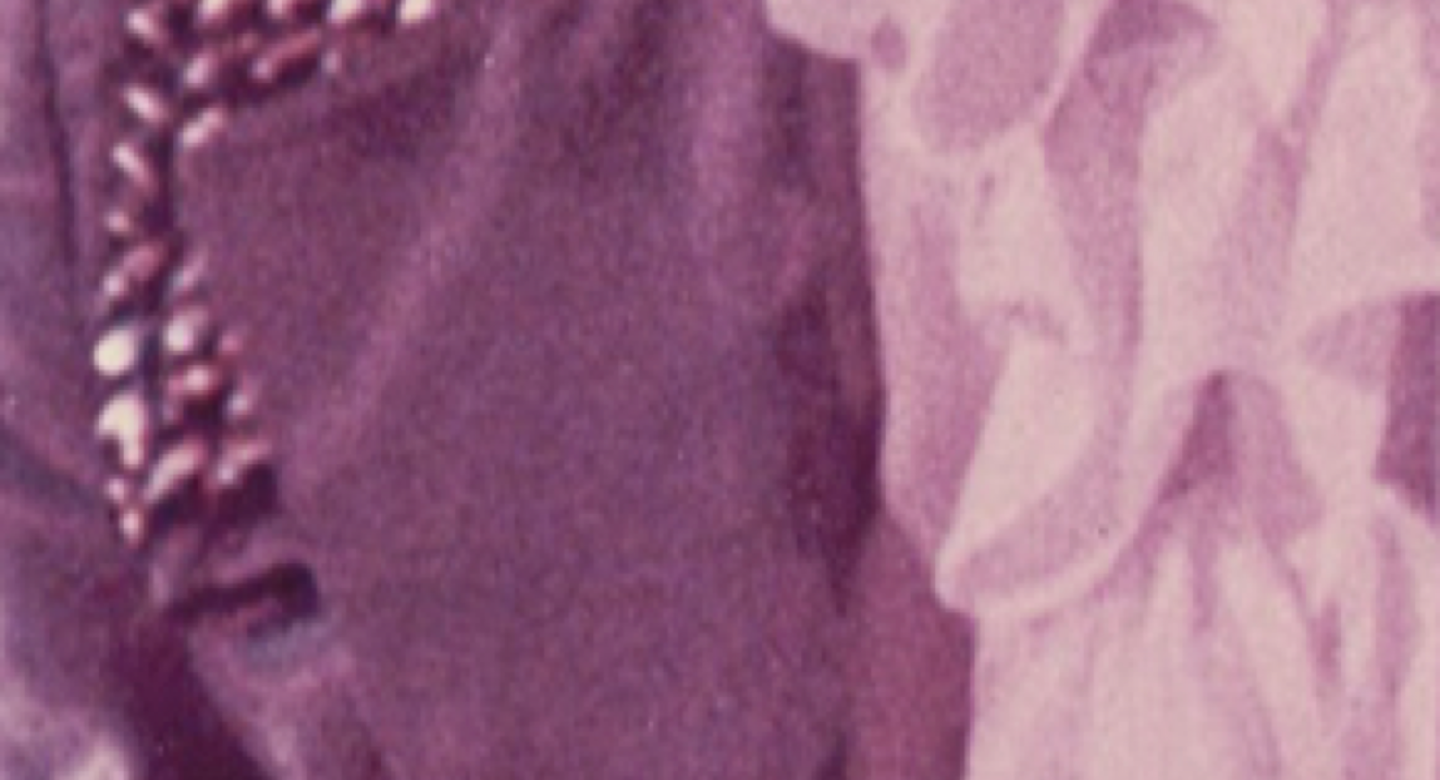 Take Me with U

Purple Rain is Prince’s most iconic album. It was the most commercially and culturally impactful release of his career, and coupled with the film of the same name, it influenced the fashion and sound of the rest of the 1980s. Prior to Purple Rain, Prince was an industry underdog, tirelessly working to carve out a niche for his funk-rock sound. But by the time the first singles from Purple Rain hit the radio airwaves and the videos for “When Doves Cry” and “I Would Die 4 U” when into heavy rotation on MTV, he was well on his way to becoming a global superstar and a pop culture phenomenon.

Purple Rain is that rare critical and commercial success that justifies every scrap of hyperbolic praise.”

Remarkably, several songs on the album were captured live in Prince’s hometown of Minneapolis at First Avenue at a packed benefit concert for a local dance company. It was the very first time Prince and his band had performed “Purple Rain,” “Baby, I’m a Star,” and “I Would Die 4 U,” and the concert solidified the iconic lineup of the Revolution that would help him take over the world, with new guitarist Wendy Melvoin joining bandmates Lisa Coleman, Bobby Z., Dr. Fink, and BrownMark. Prince knew he was onto something with that band and those songs — and soon the pop culture zeitgeist would know it, too.

Prince and the Revolution completed a massive Purple Rain Tour that spanned five months and included 98 different shows, with Apollonia, Sheila E., and saxophonists Eric Leeds and Eddie Minniefield joining the band for high-voltage performances and epic extended jams. By the end of 1985, Purple Rain had received two Grammys, three American Music Awards, two Brit Awards, and an Academy Award for Best Original Song Score, and the album remained at No. 1 on the Billboard 200 for 24 weeks (August 4, 1984 to January 18, 1985), and in the top 10 for 32 weeks, selling over 25 million copies worldwide.

And then came Purple Rain, and the world changed. Before that, I kept my Prince obsession close to the vest. But the day after the video for 'When Doves Cry' premiered, I was shocked to see that my secret was out. Everyone suddenly knew what I knew, which is that Prince was like nothing else, and that he was everything.”

Prince knew this was going to be it. He was ecstatic when he finished it.”