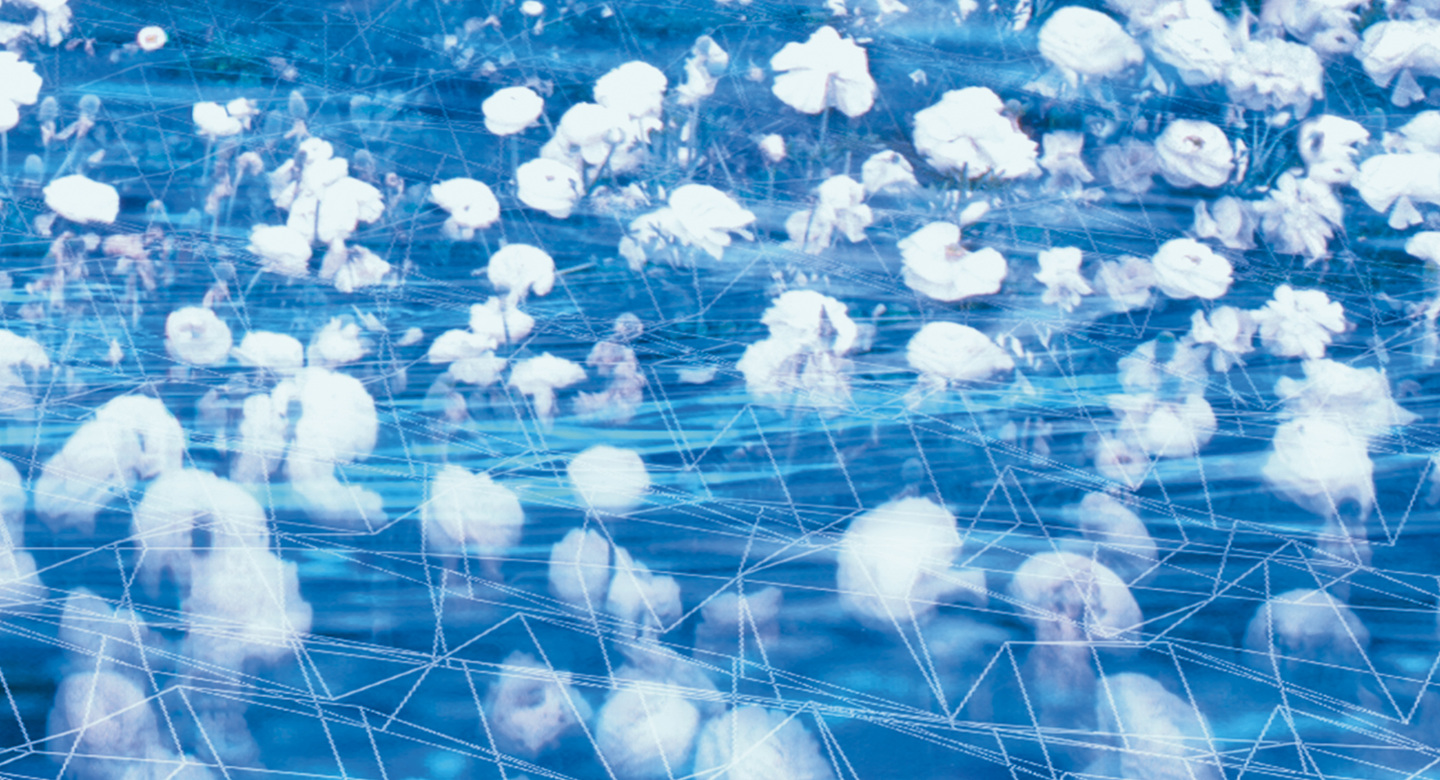 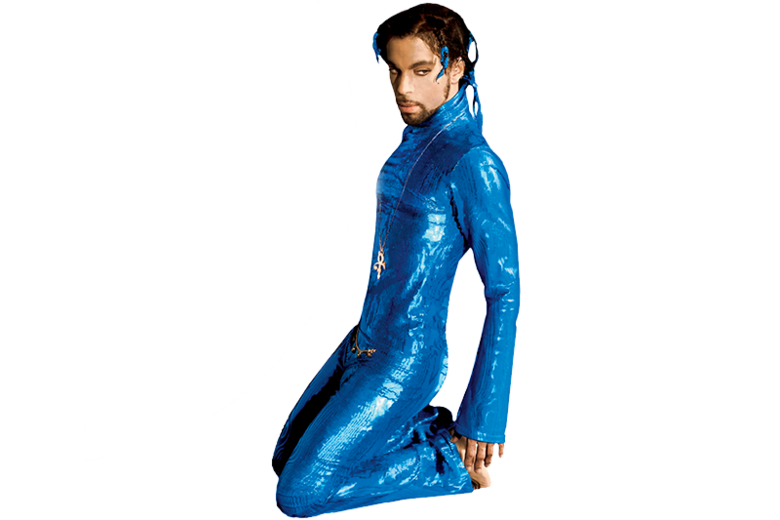 The star-studded Rave Un2 the Joy Fantastic was the first and only album that Prince would release with the major label Arista Records, and the final album of previously unreleased material that he credited to his unpronounceable symbol.

The title track is one I did 12 years ago, but it sounded so much like 'Kiss' that I wanted to put it in the vault and let it marinate for a while.”

Prince reached an agreement to release Rave Un2 the Joy Fantastic on Arista by negotiating directly with the label’s president, Clive Davis, who had just released a similar special-guest-filled album with one of Prince’s biggest guitar influences, Santana. For the first time in his career, Prince enlisted an array of established pop, folk, and hip-hop musicians from across the music industry to make cameo appearances on the album, including Sheryl Crow, Gwen Stefani, Ani DiFranco, Eve, and Chuck D.

It was a gigantic vibe session. We gelled on many ideas and mutually expressed our admiration for each other.”

In addition to following the traditional distribution methods employed by Arista, Rave Un2 the Joy Fantastic was also released on both of Prince’s websites, 1800new-funk.com and love4oneanother.com, with additional bonus features. Prince promoted the event with the In Demand Pay-Per-View concert Rave Un2 the Year 2000, which aired on New Year’s Eve, 1999 and featured special guests like Maceo Parker, Larry Graham, George Clinton, and Lenny Kravitz.

Rave Un2 the Joy Fantastic was one of Prince’s most highly marketed releases of the 1990s, and around the time of its release he gave interviews with media outlets around the world. As he noted in his interviews, although Rave was released under his unpronounceable symbol (which he would continue using as his name until May 16, 2000), the album was produced by Prince, signifying a new shift in his identity.

The album debuted at number 18 on the Billboard 200 and reached number 8 on the Billboard Top R&B/Hip-Hop Albums chart, and by the end of 1999 it had sold over 500,000 copies and was certified gold. Prince followed up the album with Rave In2 the Joy Fantastic, his first-ever remix album, in April 2001, mailing the release directly to his fans via the groundbreaking NPG Music Club.