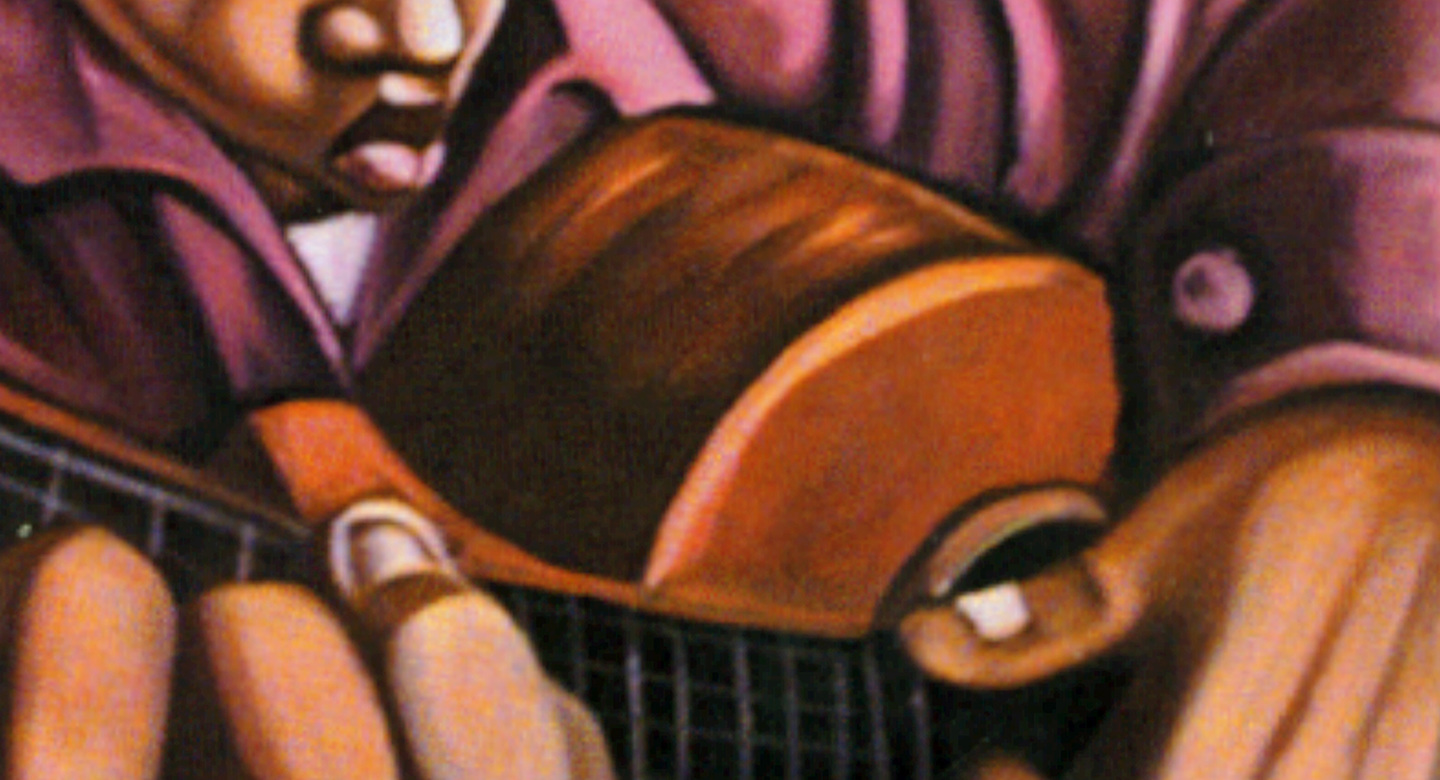 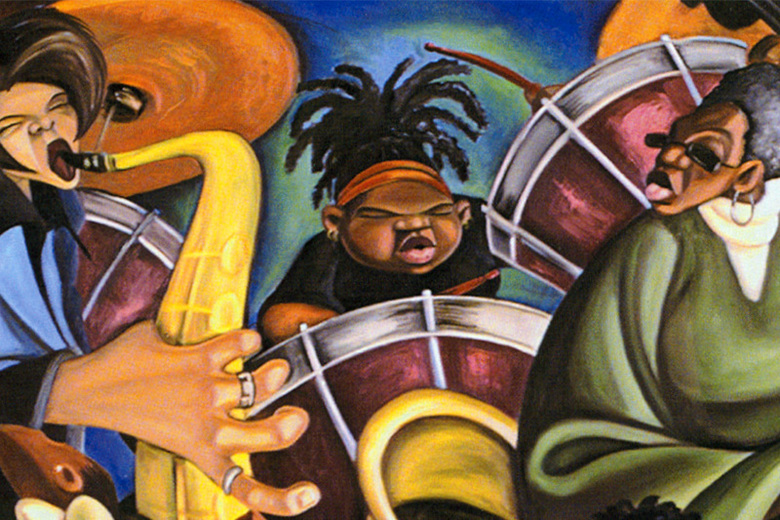 She Loves Me 4 Me

The Rainbow Children was released at a pivotal moment in Prince’s life. In the spring of 2000, he announced that he would be reverting to his birth name, Prince Rogers Nelson, after several years of being identified by his unpronounceable symbol. And in 2001, he was in the midst of a conversation from the 7th Day Adventist faith to becoming a Jehovah’s Witness.

Religion and spirituality had long been woven into Prince’s lyrics, but The Rainbow Children might be his most explicit collection of songs about his faith. As Prince would later reflect in interviews, converting to the Jehovah’s Witness faith brought him a newfound sense of peace, and there is a sense of tranquility at the core of the songs, which have a very organic, jazz-inspired feel.

The Rainbow Children is an album in the classic sense of the word, a seventy-minute suite that comprises R&B ballads, funk workouts, instrumental interludes, and even sermonizing.”

The Rainbow Children was released in November 2001 through the independent distributor Redline Entertainment, but Prince gave his most dedicated supporters a chance to hear it before it was officially released. Attendees at the second-annual Celebration event at Paisley Park, which was held on June 11-16, 2001, were given copies of the album’s lyrics and were invited to advanced listening sessions that were attended by Prince himself. After the album played, attendees had the opportunity to discuss the song’s themes with one another and with Prince directly, who sat among the audience and answered questions about religion, music, philosophy, and more.

Prince supported the release of The Rainbow Children with the 2002 One Nite Alone… Tour, which incorporated many songs from the album, but otherwise requested that the album be released with minimal promotion so he could continue focusing on his music. Regardless, the album rose to number 109 on the Billboard 200 chart and sold over 580,000 copies worldwide.

Peerless production, experimental glee and brilliant musicianship add up to one of Prince's most challenging and fascinating works to date.”